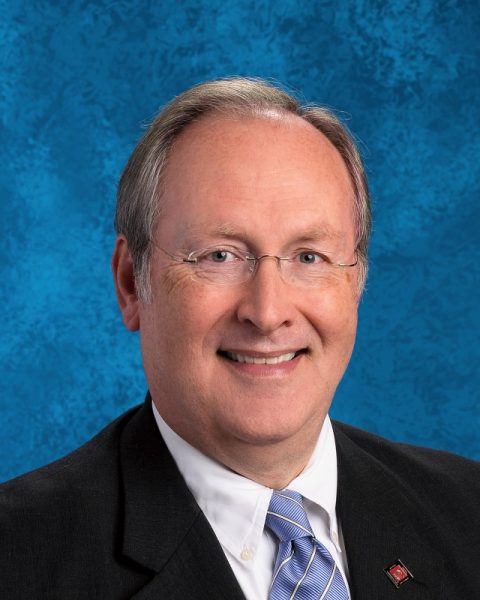 Barrow is serving his fourth year as superintendent of Fayette County Schools. He began his career in education in 1980 and has since served as a teacher, assistant principal, principal and superintendent across the K-12 spectrum in several Georgia school systems.

“There are many amazing superintendents across Georgia, so being selected by one’s peers is truly humbling,” said Barrow. “I believe the recognition really is more about the reflection of the wonderful students, parents, teachers, administrators and community partners I have the pleasure of working with every day in the Fayette County School system. I am just fortunate enough to get to be one of the lead cheerleaders.”

In 2015, Barrow was selected as the College of Education Alumnus of the Year. He also serves as a member of the College’s Board of Advisors.

A Double Eagle, Barrow earned both his B.S.Ed. and M.Ed. in Health and Physical Education from Georgia Southern University.