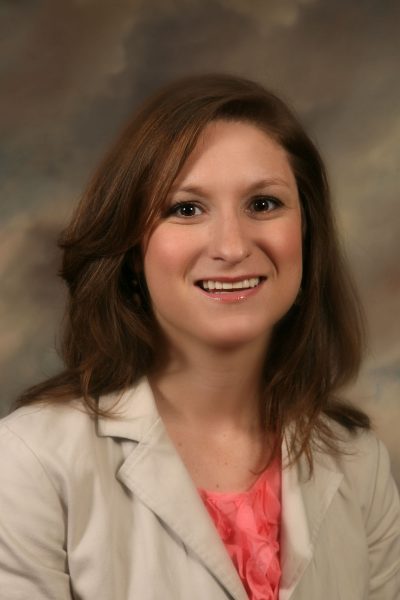 Katy Gregg, Ph.D., associate professor of child and family development in the School of Human Ecology, has been named president-elect for the Georgia Association on Young Children (GAYC).

“It is an honor to represent GAYC in this capacity,” said Gregg.

Gregg has been a member of the GAYC board since 2014 and was nominated and voted on by GAYC members for her role as president-elect. During the election process, Gregg presented her ideas to the membership at the GAYC Annual Members meeting in September.

As president-elect, Gregg will lead the board and executive committee in fulfilling their strategic plan and adhering to GAYC’s mission. She will serve as a representative on state boards related to early childhood professions and meet with the state Department of Early Care and Learning three times a year. Additionally, Gregg will meet with the board four times a year and separately with the executive committee four times a year. Gregg will serve one year as president-elect, two years as the president and one year as past president.

The GAYC supports the education and development of children in Georgia. The group encourages and supports healthy child development by collaborating with others to increase public awareness and improve programs for children.

Throughout her term, Gregg’s goals are “to spread the messages of GAYC to a wider audience so all early childhood professionals in Georgia are familiar with GAYC’s work and want to join the organization, to ensure the board listens to the needs of the current membership to provide them with the best professional development opportunities and to grow GAYC’s communication with the membership and use GAYC as an amplifier to update Georgia’s hardest working professionals on the current trends in early childhood.”