The Office of Marketing and Communications at Georgia Southern University has won three 2017 Communicator Awards for writing and design.

“Creating materials that tell the important stories and accomplishments at this University in a way that is compelling and attracts attention helps us achieve our goal of advancing the University’s brand,” said Jan Bond, associate vice president of the Office of Marketing and Communications. “These awards are a testament to the dedication our team puts forth to ensure our brand is at its best. I am so proud of the hard work of these talented professionals.”

This is the second consecutive year a Georgia Southern publication has won the Award of Excellence. The Spring 2016 Georgia Southern Magazine earned top honors for overall design last year.

The Communicator Awards is the leading international annual awards program honoring creative excellence for communication professionals. More than 6,000 entries were received for the 2017 competition honoring the best in advertising, corporate communications, public relations and identity work for print, video, interactive and audio. 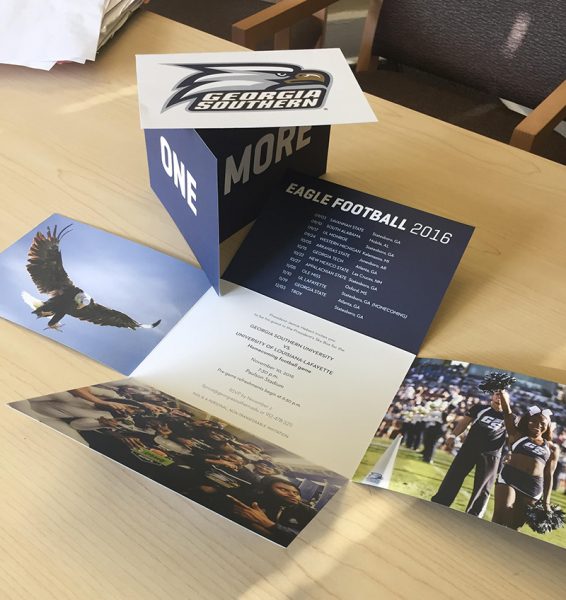 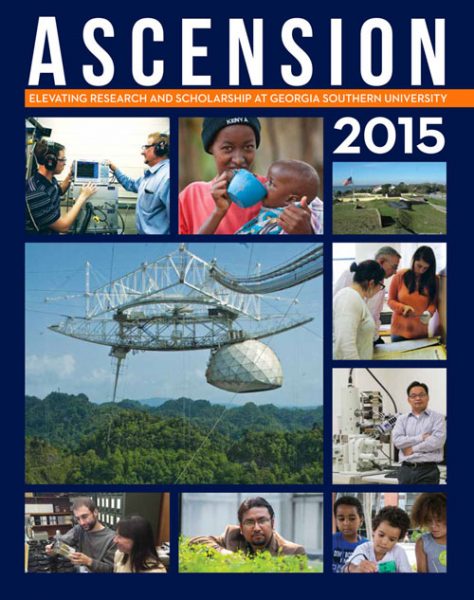 Ascension, the University’s research magazine, won the Award of Excellence for writing.