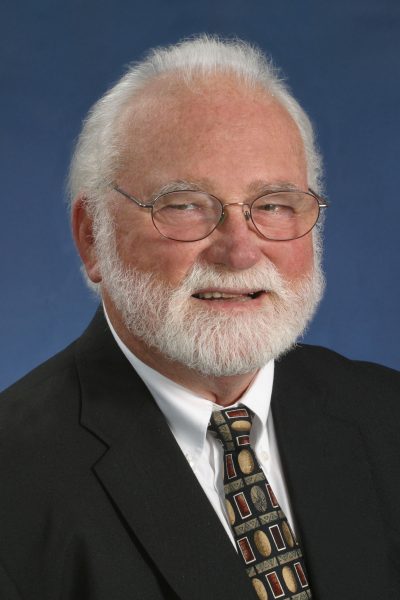 Georgia Southern University Professor Karl Peace, Ph.D., was selected as the 2017 Statesboro Herald Humanitarian of the Year during the 29th annual Deen Day Smith Service to Mankind Awards gala held in May.

Peace is a professor of biostatistics and the Georgia Cancer Coalition Distinguished Cancer Scholar in the Jiann-Ping Hsu College of Public Health at the University.

“I am honored to have been awarded the Deen Day Smith and Statesboro Herald’s Humanitarian of the Year Award,” said Peace. “It is very meaningful because it is awarded in recognition of what I have done beyond being a successful professional. It recognizes the fabric that has made my life meaningful – seizing the opportunity to improve the quality of life of others through improving their health and education. Over three careers, I have received over 50 honors or awards, but the Humanitarian of the Year is extra special!”

The Karl E. Peace Center for Biostatistics and Survey Research at Georgia Southern was named on his behalf, and he endowed the Jiann-Ping Hsu College of Public Health in honor of his late wife.

Peace was cited as Georgia Southern University’s greatest benefactor in the 2004 Campaign for National Distinction.