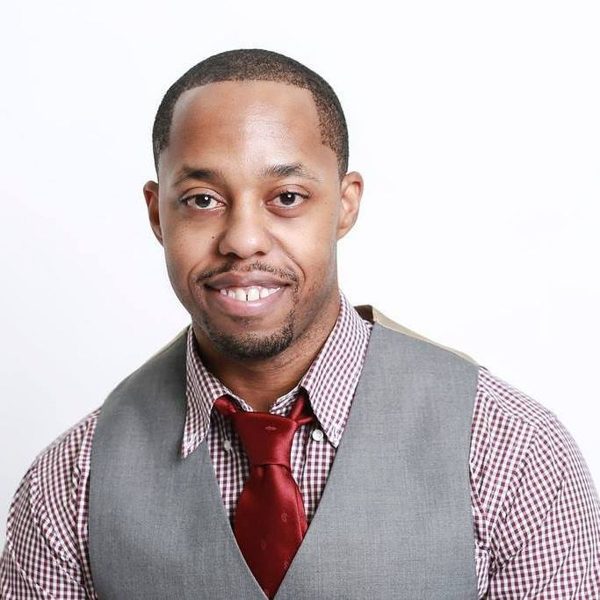 If the thought of fried green tomatoes brings back memories of your childhood, then you have something in common with Georgia Southern alumnus Greg Pope (‘05).

Pope grew up in Macon, Georgia, and remembers visiting his grandparents house, where he and his late grandfather would pick fresh produce from his grandfather’s garden, including green tomatoes.

“My dad and I would go into the backyard with my grandad, and he would show us what he was growing, and would give my dad tomatoes while they were green,” Pope said. “Dad would take those and fry them for family dinners and gatherings we had.”

So when Pope decided on a whim to enter the Lay’s “Do us a Flavor” contest, it was memories of his childhood and memories of time spent with his family that inspired his fried green tomato flavor entry.

“The inspiration came from family time – time that was spent laughing and loving each other,” he said. “To me, it’s the story of my family and how we had dinners together.”

Pope’s entry in the contest was picked from millions of submissions by Lay’s, and was then chosen as a semifinalist. It was then developed into one of three potato chip flavors that are available for purchase now. Chip aficionados are asked to try each flavor and then vote for their favorite. The flavor with the most votes will win, and the flavor creator will win $1 million.

“It feels great to be a finalist, but it’s kind of strange because you know your flavor was chosen from millions of submissions,” he said. “I would say that you kind of own a little piece of Lay’s history because Lay’s has been around for such a long time and is a very successful company.”

Pope, who is an entrepreneur in Charlotte, North Carolina, describes the flavor of his chips as tangy, like a green tomato, followed by a “little kick” of remoulade sauce. He says they are wife-approved, and most importantly, got a thumbs up from his three-year-old daughter.

“She says they are ‘daddy chips’ and also they ‘taste like yummy,’” he said with a laugh.

And what do people think of the flavor?

“The response has been great. People have been inspired by the contest,” he said. “You never know when something may be, to you, insignificant or smaller, but you don’t know what it means to someone else. I heard from someone they were no longer able to have [fried green tomatoes], so by presenting the flavor, they get that feeling of nostalgia.”

Voting for the contest is open at DoUsAFlavor.com through Oct. 8, and winning the $1 million grand prize would mean Pope could give back to his family.

“I’d give back to my wife, and we would use some of the money to further fund our business, Gregory Sylvia, and the last thing I want to do is provide a college fund for our daughter,” he said. 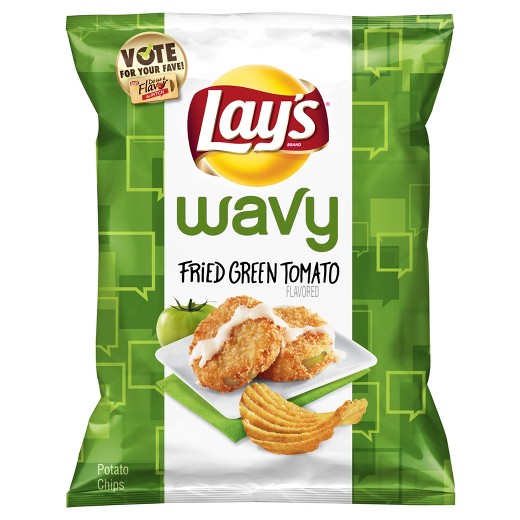