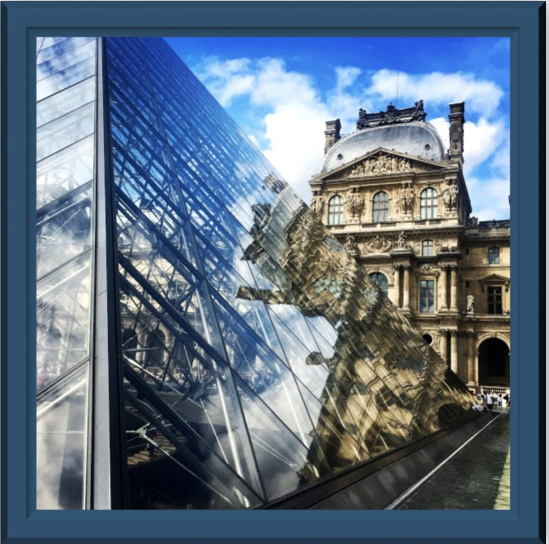 French Week, a celebration of the French culture, history and diversity, will return to Georgia Southern University for the 19th year Nov. 3-9.

Coordinated by faculty in the Department of Foreign Languages Olga Amarie, Ph.D., Virginie Ems-Bléneau, Ph.D., William Holley, Ph.D., and Martha Hughes, Ph.D., and by Dorothée Mertz-Weigel, Ph.D., director of International Education and associate professor of French at Armstrong State University, French Week will include a variety of events from guest lecturers and a talent show to film showings and themed meals at the Dining Commons. Events will take place on both the Armstrong and Georgia Southern campuses.

“The first French Week, which took place in 1999, was the initiative of Professor Emerita of French Clara Krug, Ph.D.,” said Ems-Bléneau. “Since that time, departments across campus have come together to celebrate the diversity and richness of the francophone world. All events (except for the meals) are free of charge and open to the public.”

The Office of International Education and the Department of Languages, Literature and Philosophy at Armstrong State University will host a free concert by French singer, guitarist and songwriter Eric Vincent at the Fine Arts Auditorium at Armstrong on Friday, Nov. 3, at 10 a.m. The concert was organized by Mertz-Weigel and is also sponsored by the Armstrong French Club and the International Student Organization.

Georgia Southern music students will perform “An Afternoon of French Song” at 3 p.m. on Sunday, Nov. 5 at the Carol A. Carter Recital Hall on the Georgia Southern campus. On Monday, Nov. 6, and Tuesday, Nov. 7, the Dining Commons will join in the celebration and serve French meals for lunch and dinner.