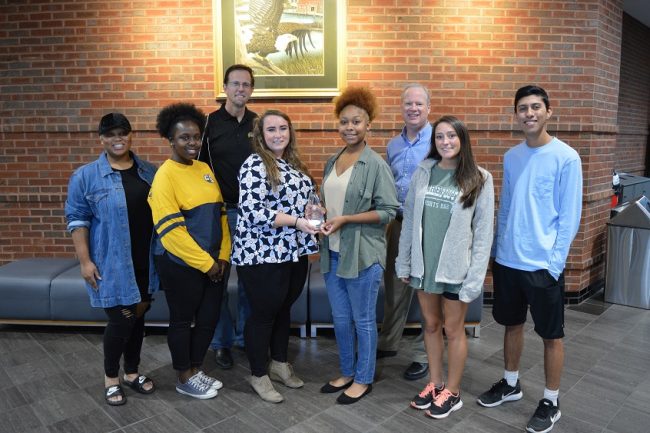 The annual Georgia State Conference, held on Wednesday, Oct. 8, at the Jekyll Island Convention Center, recognizes the best student chapter in the state of Georgia, the best local chapter and various other chapter awards. In order to be considered for the Student Chapter of the Year award, the chapter must be nominated.

As the recipient of the Student Chapter of the Year Award, the Georgia Southern SHRM chapter was recognized for its continued efforts to grow membership. This year the chapter has seen its highest chapter attendance with a record of 59 attendees. This consistent growth in membership and retention over the last year helped the chapter win this award.

“It was an honor to receive the Student Chapter of the Year award,” said University SHRM chapter President Joslyn Ballingall, a senior human resources management major. “Our chapter worked hard to gain and retain membership over the past year. We also continue to expand our horizons by educating our chapter on human resources in different fields of work, which allows our membership to gain a diverse understanding of the operation in human resources.”

SHRM works to encourage its members to be highly qualified and prepared for the Eagle Expo, the on-campus career fair, each semester. The chapter focuses on career development by offering various development workshops such as résumé building, and by inviting a range of guest speakers to meetings. Speakers from Amazon, Eaton Corporation and Bulloch County Schools, among others, allow students to engage with human resource professionals and discover what human resource practices look like in the workplace.

“The chapter officers worked hard to increase the quality of the topics discussed during each chapter meeting,” said Sikora. “They did a great job proactively finding great speakers, publicizing the chapter’s meetings and increasing the chapter’s active membership. It’s great seeing those efforts recognized by Georgia’s SHRM professional membership.”

To learn more about the University’s SHRM chapter, visit http://coba.georgiasouthern.edu/mgnt/students/student-organizations/. 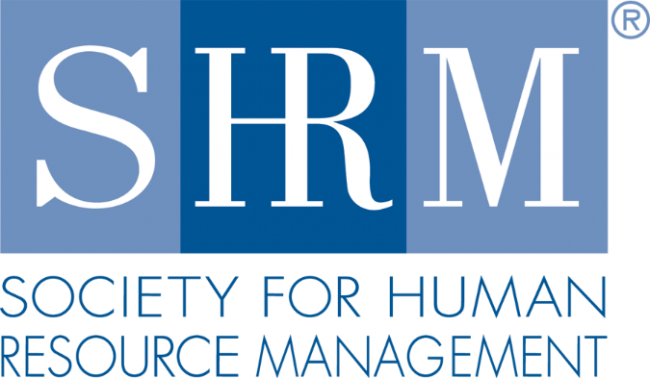