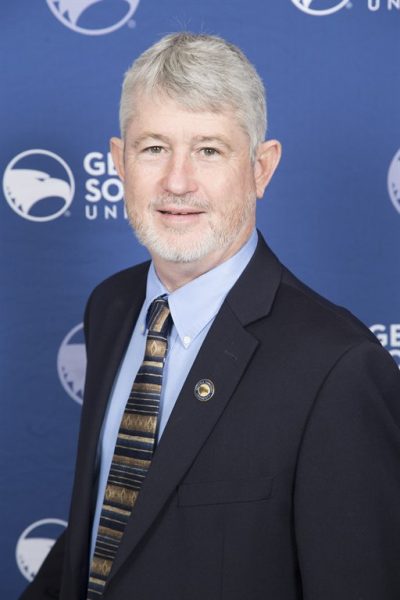 Wiley is currently the executive director of the Florida Fish and Wildlife Conservation Commission (FWC). He rose through the ranks from a wildlife resource biologist to his current position, and he served as president of the Association of Fish and Wildlife Agencies during 2016-17.

“While I’ve been honored to be a part of the FWC for nearly 30 years, I’m excited to join Ducks Unlimited and look forward to leading their conservation programs,” Wiley said. “I strongly support DU’s conservation mission, and I’m eager to join their excellent professional team working for the largest wetlands and waterfowl organization in North America.”

A certified wildlife biologist, Wiley’s work has been published in journals including the Journal of Wildlife Management and Conservation Biology. He has more than 31 years of experience in fish and wildlife management, and he also serves as the current chair of the Council to Advance Hunting and the Shooting Sports.

Wiley received a Bachelor of Science degree in biology from Georgia Southern in 1983 and a Master of Science degree in wildlife management from Auburn University in 1986. Wiley is chair of the Georgia Southern College of Science and Mathematics Advisory Board, a National Conservation Leadership Institute Fellow, a member of the Boone and Crockett Club, a member of the North American Wetlands Conservation Council, and he has served on the State and Federal Joint Task Force on Endangered Species Act Implementation.

In his new role, Wiley will report to DU’s CEO and serve as a strategic leader and member of DU’s executive leadership team. He will also lead a national/regional department with approximately 215 employees. In addition, Wiley will oversee a conservation program operating budget of more than $100 million.

“The role of chief conservation officer is vital to our growth and success,” DU CEO Dale Hall said. “To date we have conserved more than 14 million acres of waterfowl habitat across North America, but there is much work yet to be done to fulfill our vision of skies filled with waterfowl today and for future generations. Nick’s experience, enthusiasm and leadership will strengthen our ability to conserve and restore habitat in the landscapes that are most important to our continent’s waterfowl.”

Ducks Unlimited Inc. is the world’s largest nonprofit organization dedicated to conserving North America’s continually disappearing waterfowl habitats. Established in 1937, Ducks Unlimited has conserved more than 14 million acres thanks to contributions from more than a million supporters across the continent. Guided by science and dedicated to program efficiency, DU works toward the vision of wetlands sufficient to fill the skies with waterfowl today, tomorrow and forever. For more information on our work, visit www.ducks.org.