Librarian named president of the Georgia Library Association executive board 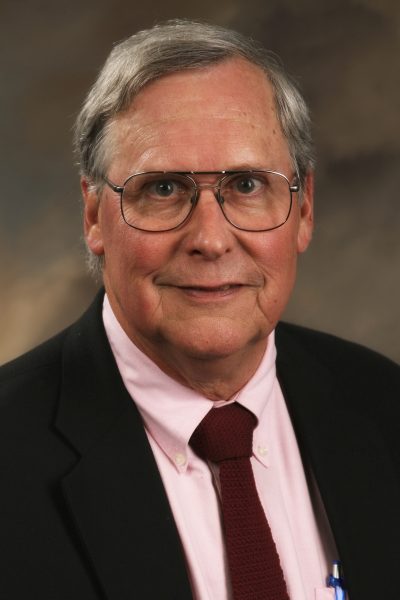 Professor and Interlibrary Loan Librarian Fred Smith, was voted president of the Georgia Library Association (GLA) by members for 2018. Smith has been an active member of the association since 1977.

Previously serving on the executive board as secretary, chair of the academic division and a member of numerous other committees and interest groups, Smith welcomes his new role and responsibilities.

“I have enjoyed my membership in the Georgia Library Association immensely,” said Smith. “When asked to be nominated for president, I felt the need to give back to this organization, which has been so meaningful in my professional life.”

Over the course of his one-year term, which began in January, Smith will be responsible for completing several significant tasks for the association. Some of his top priorities include leading the planning committee for the annual conference, completing the association’s website upgrade and establishing processes and resources to better assist future presidents and board members.

Smith has worked in library services at Georgia Southern’s Zach S. Henderson Library on the Statesboro Campus for more than 31 years. He received the 2015 Henderson Library Service Award and the 2005 GLA Academic Library Division Outstanding Paper Award for his work titled, “Tenure and Promotion: How University System of Georgia Librarians Rate What We Do.”

For more information about the GLA visit, gla.georgialibraries.org.