Georgia Southern University Department of History Professor Bill Allison, Ph.D., will be able to help history buffs dive deeper into the past after being named editor of the acclaimed Modern War Studies series by the University Press of Kansas.

The University Press of Kansas publishes several books each year in its Modern War Studies series concerning military history topics from the mid-eighteenth century to the present. 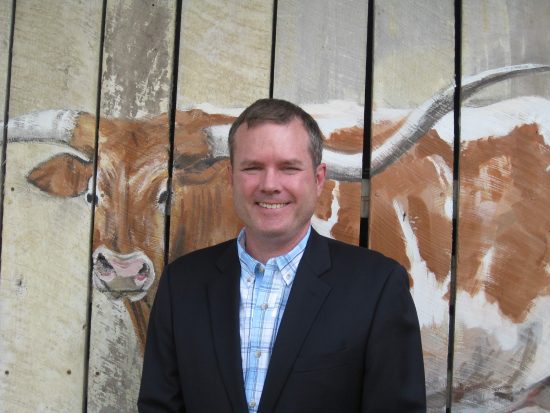 “Modern War Studies has been the gold standard for the field, still so among a growing number of really solid military history-oriented series from several outstanding presses,” Allison said.

There are more than 250 titles in the series, which has won several awards from different military history organizations, armed forces historical foundations and the American Historical Association.

Allison plans to focus on operational studies as editor.

“Operational studies contribute to the field and often stimulate other scholars in turn to pursue projects that place those experiences in other contexts,” he said.

Allison earned his doctorate in from Bowling Green State University in 1995 and has presented and lectured across the world. He has served as a visiting professor at the United States Air Force Air War College and the United States Army War College. Allison is also the author of a number of books including “The Gulf War, 1990-1991” and “My Lai: An American Atrocity in the Vietnam War.”

Tags: College of Arts and Humanities, Department of History