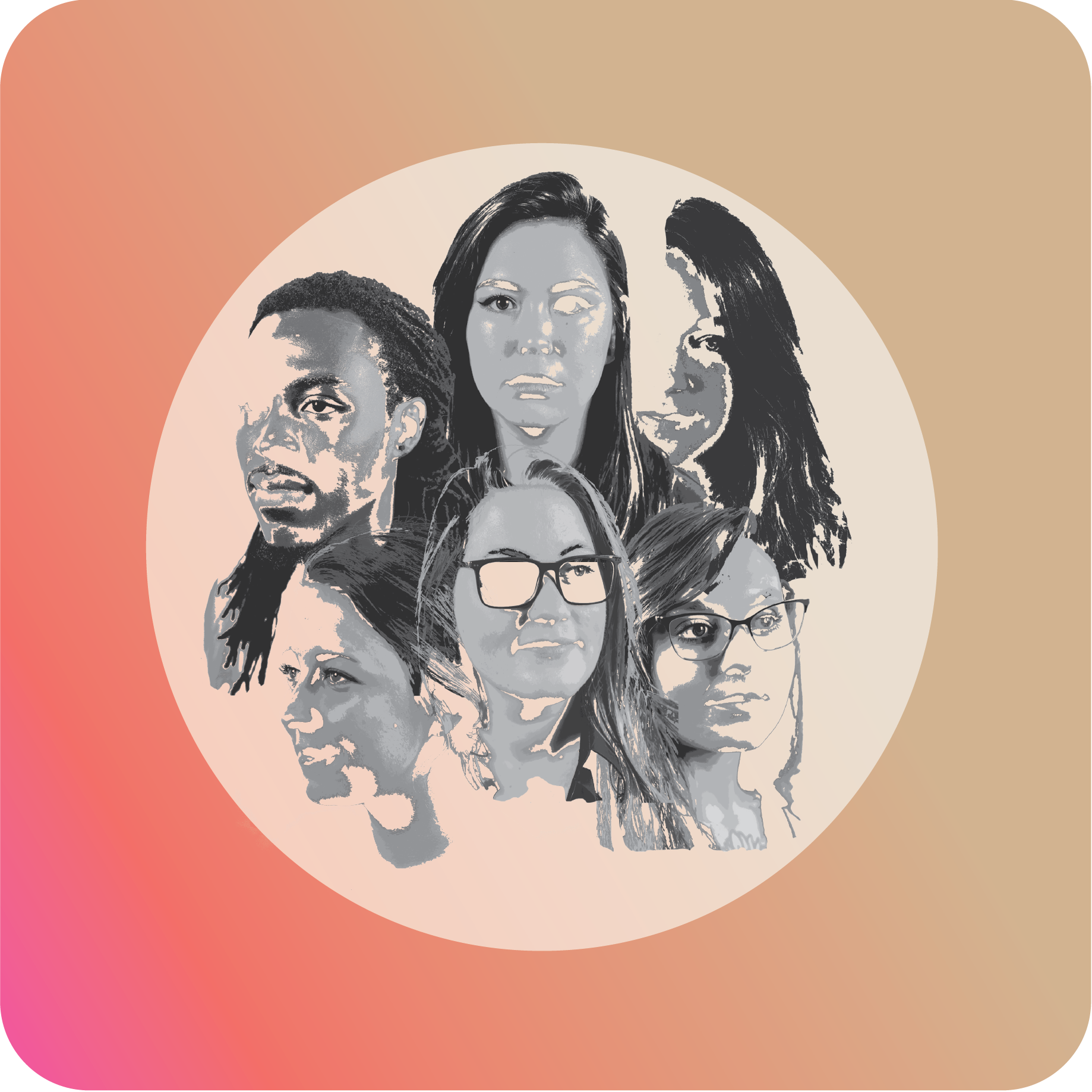 Georgia Southern University’s Betty Foy Sanders Department of Art will host its senior art exhibition “Perspective,” from Monday, March 2 to Friday, March 13 at the Fine Arts Gallery on the Armstrong Campus. Admission is free and open to the public.

Georgia Southern University will open the fourth season of the Ogeechee International History Film Festival (OIHFF) on Thursday, Feb. 27 on the Statesboro Campus at the Nessmith-Lane Conference Center. The festival concludes on Feb. 29 at the Ogeechee Theater on the Armstrong Campus.

Two-time All-Pro and former NFL player Ovie Mughelli will be a featured speaker at this year’s Sustainability Seminar Series hosted by Georgia Southern University’s Center for Sustainability (CfS). Mughelli will present his lecture, “Empowering the Next Generation through Greening Sports,” at 7 p.m., Tuesday, March 3 in the Performing Arts Center on the Statesboro Campus. The event is free and open to the public.

The Sexual Assault Response Team (SART) and Sexual Assault Student Educators at Georgia Southern are working together with the University’s Counseling Center, Student Wellness and Health Promotion and the Office of Public Safety to help raise awareness about sexual assault and domestic violence while educating the campus community through Sexual Assault Awareness Week on the Statesboro Campus Feb. 24 through 28.
﻿

Georgia Southern University’s Piano in the Arts presents “Showtunes and Classics,” March 5 at 7:30 p.m. in the Fine Arts Auditorium on the Armstrong Campus. Admission to the concert is $15 with discounts available for military, seniors and children. Georgia Southern students, faculty and staff are admitted free with their Eagle ID.